Now that the wildland fire season lasts pretty much all year long—and homes continue to be built further from city centers–the focus is turning to homes in the wildland-urban interface. Fires that threaten homes along the edge of cities and towns have turned some metro departments into wildland companies as well.

It’s not always a comfortable fit for crews that usually wear turnouts and expect a charged hoseline. Now, they don the yellow shirts and work without water, digging fire breaks. 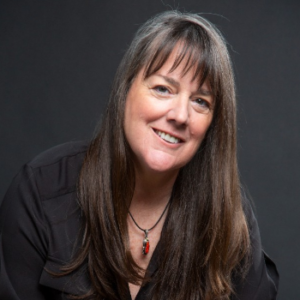 My guest today has been watching the situation and has some observations about how the transition is going.

Clare Frank retired after 30 years in the fire service. She was the State of California’s first and only female Chief of Fire Protection. And she served as fire chief at the Milpitas, California Fire Department.

She’s also found time to earn a law degree and her bar card.