I have no idea how many times I have heard the old phrase, “Practice makes perfect.” Of course, nowadays, we understand that it’s wrong.

If practice is going to be worthwhile, we need to practice the right things the right way.

Practicing the wrong things is a waste of time. And practicing doing things incorrectly only leads to learning bad habits. And in this job, that can get you killed.

So how do we avoid this? 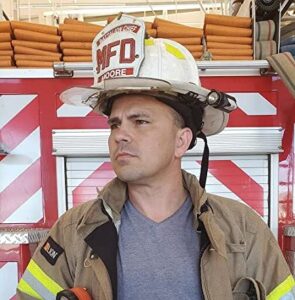 Ever heard of Reflexive Readiness? If you’ve heard my guest speak at a conference—you may have.

Making his return to Code 3 to explain this is Corley Moore.

Corley is a battalion chief for the Moore, Oklahoma Fire Department. He’s got 25 years in the fire service. And he also hosts “The Weekly Scrap” at Firehouse Vigilance. 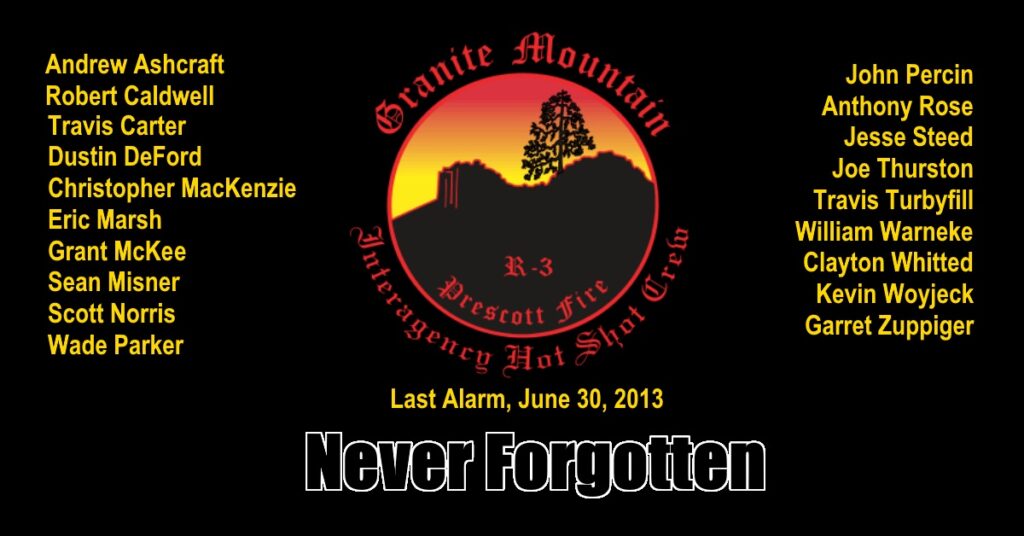 June 30, 2022, is the ninth anniversary of the line of duty deaths of the 19 Granite Mountain Hotshots. They were killed fighting the Yarnell Hill Fire when the fast-moving flames overran them. Though they made it into emergency shelters, the fire was too intense. Only one man, the lookout, Brendan McDonough, survived, and he barely made it out of the area himself.

I feel a close connection to this tragedy because I lived in Prescott, Arizona, where the crew was based, when the fire took their lives. I’d interviewed some of them, notably Superintendent Eric Marsh.

They were the country’s only interagency hotshot crew operated by a city.

So when they were lost, it punched a huge hole in the City of Prescott’s Fire Department: the hotshots made up a quarter of all the firefighters in the city’s department.

The hole they left in the people’s hearts was even larger than that.

Nearly everyone in the city knew at least one of them.

And thousands came to mourn in the days and weeks that followed.

I cried right along with them, even though my job was to cover the story for the city’s daily newspaper.

I also saw some great moments of kindness, like when firefighters from around the state descended on the city to give the Prescott guys time off to mourn.

And hundreds of people left fire department t-shirts on the fence surrounding the hotshot’s station.

The political and legal impacts lasted for months and years. 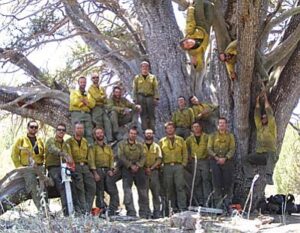 Today, you can see a memorial to the crew where they lost their lives, not far from Yarnell. It’s tough to get to, and you have to walk in, just like they did.

There’s also a storefront in a shopping mall that’s been turned into a museum featuring the Granite Mountain Hotshots.

And Eric Marsh’s widow, Amanda, runs a non-profit that supports families of firefighters who lost their lives in the line of duty.

Finally, there’s the movie: Only the Brave, a major Hollywood production that, surprisingly, gets most of the story right. It’s well worth your time to watch.

To the crew of Station 7: We miss you. 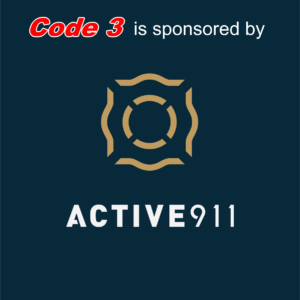 Previous Post: What MCI Incident Commanders Should Know with Vincent Bettinazzi
Next Post: Firefighting in the Wildland-Urban Interface with Clare Frank