Just about everyone in the fire service will—at some time—have the opportunity to be an Incident Commander, for a few minutes at least. Then the Battalion Chief, or another chief officer, arrives and takes over. 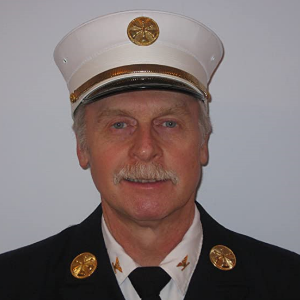 Whether you’re a firefighter in a small department and you end up in that position or you want to promote to chief officer, today’s guest has some tips for you.

Tom Dunne will be giving his class called “Think Like an Incident Commander” at FDIC 2021 in Indianapolis on August 3, and he’s here to preview that class for us.

Tom is a retired deputy chief with 33 years at the FDNY. He has been the incident commander at hundreds of fires and other emergencies in New York City.

Article: An Introduction to Incident Command 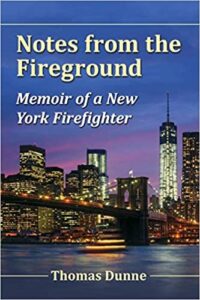 Previous Post: Why You Must Be EMS Trained with Mike Wolfschmidt
Next Post: Becoming a Company Officer with Tim Cowan