Today, we’re talking EMS history. I’m embarrassed to admit I was unaware of this background until I heard it on another, non-fire-related podcast.

It’s the story of the first civilian EMS program in the U.S.

No, the first U.S. paramedics were from the Freedom House Ambulance program in Pittsburgh. In 1967. 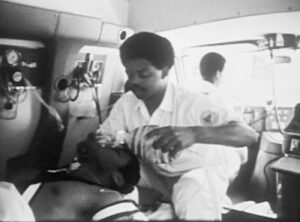 And they faced opposition. The number one reason? Because the medics were nearly all Black men.

Never heard of these guys? You should know about them.

The first 25 medics in the program are credited with saving 200 lives in the first year of operations.

They transported 5,800 patients that year.

It’s a fascinating story and here to talk about it today is Ben Thompson. 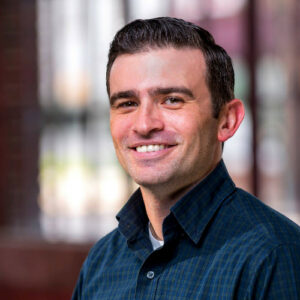 The Forgotten Legacy of Freedom House

Previous Post: Managing Your Promotion with Ian Emmons
Next Post: Why You Must Be EMS Trained with Mike Wolfschmidt