There was a time when you were universally viewed as friends of the community. You were welcomed because people realized that you were there to help them.

Violent physical attacks on EMS personnel are becoming more common, with new incidents being reported just about every day. 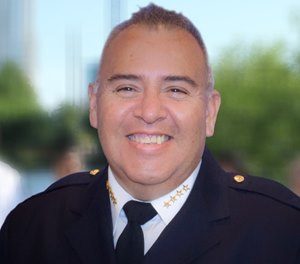 So now we have to think about how to prevent those assaults.

In Austin, Texas, they’re taking steps toward doing that.

Previous Post: Looking Back at Sept. 11, 2001 with Rick Lasky
Next Post: In Memory of Bryan Fass with Greg Friese