On September 11, 2001 our world changed. America was the subject of deadly terror attacks with commercial airplanes as the weapons.

That was the day everything we knew turned upside down.

And it was the day that the FDNY suffered 343 line of duty deaths at one incident.

Many more would lose battles with cancer caused by working in the rubble. Some are still fighting cancer today, 18 years later. 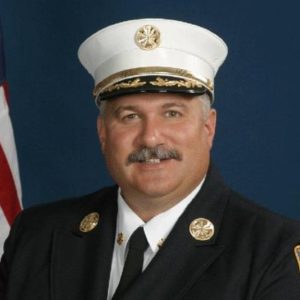 Here to talk about the impact the terror attack on America had on the FDNY is Rick Lasky.

He’s well known around the country for his seminars on Pride and Ownership. If you’ve not heard him speak live, you’ve missed an amazing presentation and you should book him to speak at your next event.

Rick retired after being chief of several departments, including Lewisville, Texas. He started his career 40 years earlier in Chicago, which is where I hail from myself.

Article: A Decade of Difference