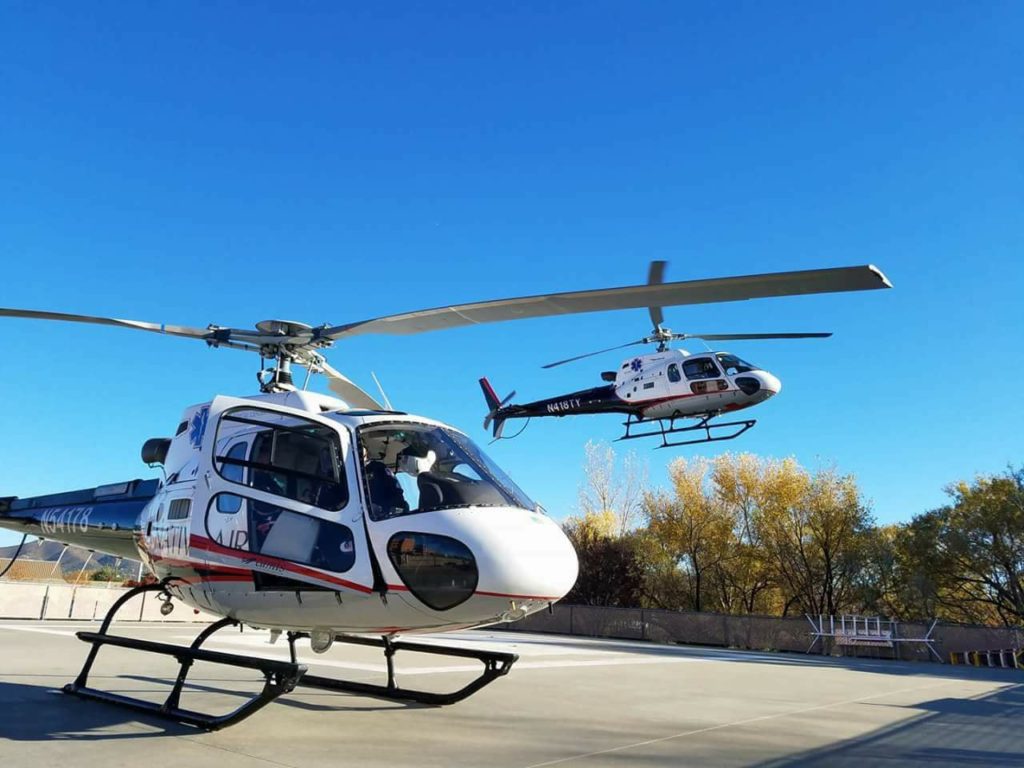 When do you request a medical helicopter to a scene?

Most captains and battalion chiefs will err on the side of caution and at least put the aircraft on standby.

But how do you determine whether to launch it?

Again, many officers will err on the side of caution and airlift patients who could probably have gone by ground ambulance.

My guests on this episode have some tips for deciding when to fly a patient. Cory Moser is the operations division chief at Prescott Fire and Joseph Uridil is the clinical base supervisor for Native Air 4 in Prescott, which is operated by Air Methods.

Understanding When to Request a Helicopter for Your Patient

Trivia question:
When was the first non-military trauma patient transport by air in the US , and who made it?