As you began your firefighting career, all you had to do to promote was get a high enough test score.

If you didn’t, you studied harder and took the test again.

But once you get to a certain level, tests are no longer the deciding factor. The criteria become more subjective.

So—what if you’re passed over? 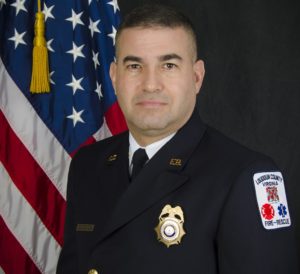 That’s our topic on this episode.

Matt’s article: Thanks, but no thanks

These days, live TV news reports are commonplace. But when was the every first one and what did it show?

The first TV liveshot was a fire on Ward’s Island in New York City, in November 1938. An NBC mobile unit happened to be working at a swimming pool just across the river, and turned its cameras on the flames.

Previous Post: Using a Deck Gun on a House Fire with Paul Shapiro
Next Post: Interagency Cooperation at Tactical Situations with Jim Morrissey