Active-shooter situations seem to be happening more and more frequently.

That means fire departments need to develop a good working relationship with police. And a closer one with other EMS agencies.

That could be a simple as a common set of definitions for words used on the scene.

That’s our topic on this edition of Code 3, and Jim Morrissey is here to explain what’s needed. 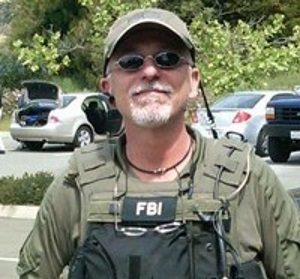 Jim has been a Tactical Paramedic for the San Francisco FBI SWAT team since 1999.

Jim has lectured in over 25 countries on emergency medicine, wilderness rescue and tactical medical operations and has co-written a couple of books.

Jim’s article on EMS in the Warm Zone

When did the first fire apparatus arrive in America?

In the early 1700’s the first hand pumpers arrived from England.
They had long, parallel handles that required many volunteers to pump up and down rapidly, pumping water from the machine’s tub. They were far better than the bucket brigades. American manufactures copied and refined these machines and used them for almost 100 years.

Previous Post: What to Do if You’re Passed Over for Promotion with Matt Tobia
Next Post: Better Than “First, Do No Harm” with Mike Rubin