As a firefighter, you’re an example to the community.

You may already realize that.

And you may already benefit from it— firefighters are usually seen as the Good Guys.

But too many are throwing it away on social media, by writing things they shouldn’t.

And once you do it, you can’t easily undo it. 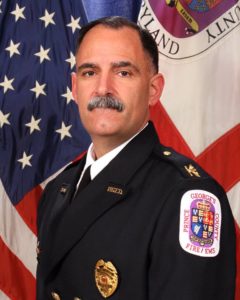 Marc Bashoor is the guest on this episode to ask whether we should just shut up om social media.

Marc’s column: When Is It Time to Just Shut Up?

Article: 5 ways to destroy your firefighting career on social media

Volunteers make up 70 percent of the firefighters in the US. Where and when was the first volunteer fire department in the nation started?

Previous Post: The Mistake You Make in Every Argument with Dr. Liane Davey
Next Post: TRT: Ropes, new techniques, and training with Bob Duemmel