When you live with co-workers for 24 or 48 hours at a time, it is inevitable that you’re going to get into a few arguments with them.

The trick is to keep those disagreements from becoming all-out wars.

Our guest on this episode can show you how to do that. 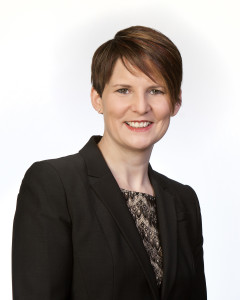 Dr. Liane Davey is is the co-founder of 3COze Inc. She is  a psychologist, author, public speaker, and business strategist, as well as the author of You First: Inspire Your Team to Grow Up, Get Along, and Get Stuff Done and a coauthor of Leadership Solutions: The Pathway to Bridge the Leadership Gap. Follow her on Twitter at @LianeDavey.

Article: The mistake you make in every argument

Article: 4 secrets to repairing broken trust with your teammates

You may know that Philadelphia used letters instead of numbers, as designators on its truck companies in the 19th century. Now, name the other city that did it.

The other city that used letters, not numbers, on its truck companies in the 19th century was Washington, DC.