I started out today’s interview intending to talk about the conflict between fire officers and lower-ranked—but certified- paramedics.

It wasn’t long before I got caught up in a discussion about the “state of the Union” of Fire vs. EMS. It’s a hot-button issue, for sure. 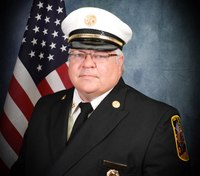 My guest on this edition of Code 3, Wes Ward, says there’s a “ridiculous gap” between the two, one that’s totally unnecessary.

And if you don’t know him, Wes has been a battalion chief serving as the director of EMS for Center Point Fire District in Alabama. Before that, he retired as a fire captain at Birmingham Fire and Rescue.

So, yes, he’s been on both sides of the divide, and he believes there shouldn’t even be a divide between Fire and EMS.

Article: The Redheaded Stepchild: Does EMS Belong in the Fire Service?

Article: Q&A: Evaluating the state of fire-based EMS in America 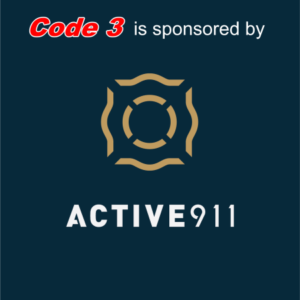 Previous Post: “Five Floors Up” with Brian McDonald
Next Post: You’re a New Company Officer – Now What? with Jacob Johnson