With active shooter situations on the rise, there’s been more concern about how schools should deal with them. 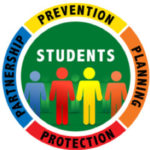 Communities around the country have started thinking pro-actively about how they can prevent shootings. And how they’ll respond if one happens in their schools.

My guest on this show is part of that planning process and has some insights on what might be considered.

Alan Berkowsky has been the Fire Chief in Winnetka, Illinois since 2011. 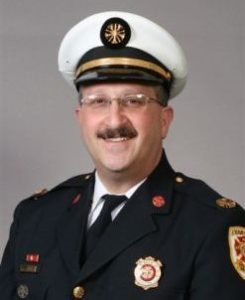 He’s been an instructor for the Illinois Tactical Officers Association in the Rescue Task Force Curriculum.

What is the process of chemical decomposition of organic substances by heating called?