Robert Avsec had no idea he was about to kick over a hornet’s nest when he wrote a column for FireRescue1.com in which he suggested moving the company officer to the back seat of the rig on the way to responses.

Members of the fire service had, shall we say, a strong reaction to this suggestion on social media. They weren’t happy at all. 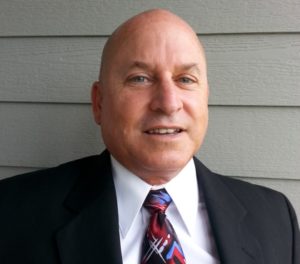 But, in this episode, Robert sticks with his opinion, saying that, if the company officer sits in back, he can better spend that five minutes en route to the scene building an incident action plan. Technology, he adds, makes it possible for that officer to be well-prepared – if he or she isn’t distracted by watching traffic. (Another firefighter can still sit up front and do that.)

Take a listen and tell us what you think.

Robert Avsec was a former Battalion Chief with the Chesterfield, Virginia Fire & EMS Department for 26 years. He spent more than 10 years with the National Fire Academy.

On the TV show, “Emergency!”, what make and model was the new Engine 51 that showed up in the third season?