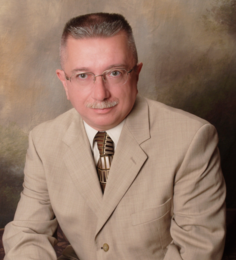 He’s been directly responsible for the management of large volume communications centers in four different states, and have also served as a fire officer in three. This has allowed him to see first-hand as both a user and administrator what works and what doesn’t.

Barry helped create telecommunicator training standards in New York, established the largest land area 9-1-1 system in Illinois from scratch (in a year when two-thirds of similar referendums were defeated), secured the first CALEA Accreditation for a 9-1-1 center in Tennessee, and championed the cause which secured construction of a 95,000 square foot,  $71 million Critical Public Safety Facility in North Carolina.