Depending on whom you ask, women make up roughly four to five percent of career firefighters. 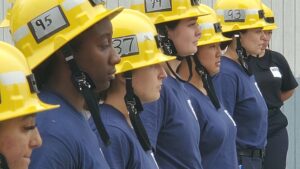 That’s why it’s still a news story when a woman is promoted to a leadership position in a major fire department.

How you see this situation likely depends on your age and your gender.

Older male firefighters may recall a time when women were unwelcome in firehouses. They may claim quotas allowed women who weren’t qualified to work alongside them.

Younger male firefighters may wonder what the big deal is…because they’ve worked with women and haven’t seen a difference in getting the job done. 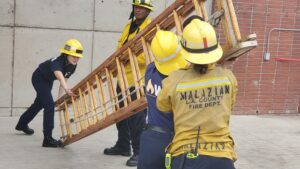 But still, women don’t necessarily think of firefighting as a job for them… which is why so many departments have started recuiting women specifically.

It’s a five-week program that shows women what they can expect if they enter the actual fire academy. 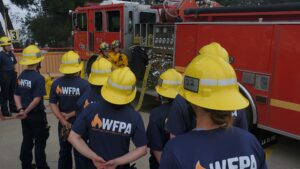