About the scariest thing a firefighter can hear over the radio is a mayday call.

It sends chills down our spines.

But there’s an effort underway to prevent maydays.

And I have to tell you, it’s ingenious.

It’s all about predicting when things are about to go wrong by studying radio traffic.

Don Abbott retired from the fire service after spending 20 years working in the Indianapolis area. He went on to serve nine years as the Project Manager of the Command Training Center at the Phoenix Fire Department.

And he joined me on this 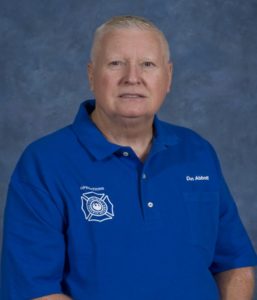 Trivia question:
Volunteers make up 70 percent of the firefighters in the US. Where and when was the first volunteer fire department in the nation started?

Previous Post: Attacked on a Run with Ben Vernon
Next Post: What Firefighters Know with Michael Morse